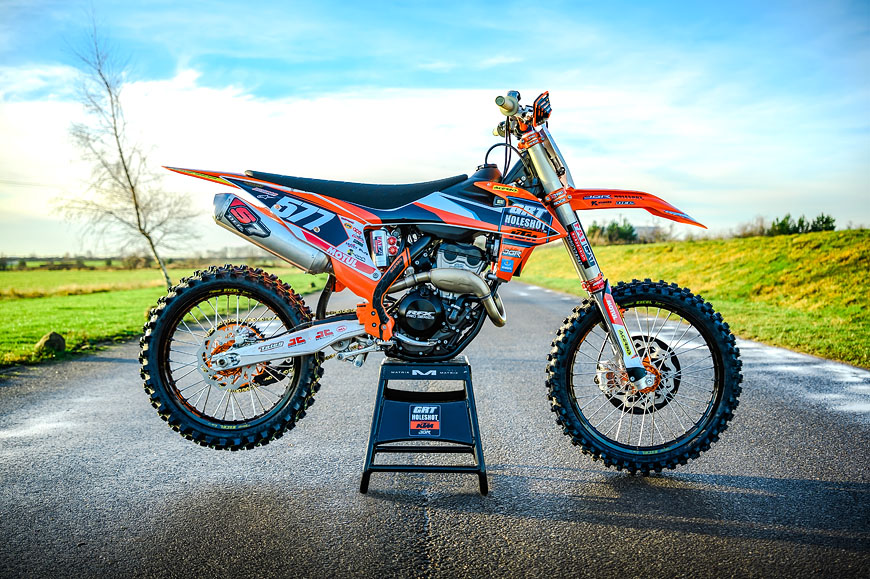 With their cool Igloo style inflatable paddock set up and talented rider line up GRT Holeshot KTM are one of fore runners in the British Youth MX scene as well as argubaly the most professional.

The team owed and managed by brothers Dan and Jon Giffard have a wealth of exerience both at pro and youth championship racing. Jon has been a top level mechanic for many years and won British titles with the likes of Kristian Whatley, so he knows what it takes to be at the top and win a British championship. Now teamed up with Dan, who brings his professional admin and organisational skills the GRT Holeshot KTM racing team already look the part in just a few years of it's inception.

For 2021 the team have a strong and formidable line up to take on the ACU Revo British adult and youth championships and the Michelin MX Nationals, as well as preparing for all of the EMX125 championship rounds. With three new small bike riders in Teddy Merriman (SX65cc), Cole McCullough (SX85cc Small Wheel) and Finley Evans (SX85cc Big Wheel) joining the team they have a great shot at winning plenty of races and all the championships across the board. Ollie Colmer (SX125cc) and Kyle McNicol (SXF250) remain on the team after their rookie years on the 125 and 250 respectively and with a year of learning under their belt in both classes will look to push on and work their way up the ranks. Ollie will be competing in the full EMX125 championship, while Kyle will be getting to grips with the pro scene racing the Revo British MX2 championship and the fastest 40 in the Michelin MX Nationals.

With five talented riders it's no wonder Dan is looking forward to getting the wheels turning in anger. "We go into 2021 very excited about our new line up of riders. We are hoping the experience of the team and of the guys who have raced national level motocross for a good few years can bring us some success. Like 2020 we are supporting riders who are beginning their quest in the national scene and also have riders we are hoping will bring championship glory to the team! Obviously it's not just us, it's all made possible with the help of our sponsors who have our back and believe in the process and what we're trying to achieve. So a huge 'thank you' to them for their continued support and trust, especially our title sponsor Holeshot Motocross. They have been amazing in their help towards to team, but also a massive thanks to all our team sponsors, partners and supporters as without these guys it would not be possible. Hopefully we'll be lining up behind a start gate soon, and when we do we'll be ready. We've got a great bunch of lads representing us and whatever happens we'll all give 100%. Hopefully that effort will be rewarded with real progress and some British titles.

Here at DEP Pipes we're proud to supporting GRT Holeshot KTM and we wish them all the very best of luck for the year ahead. 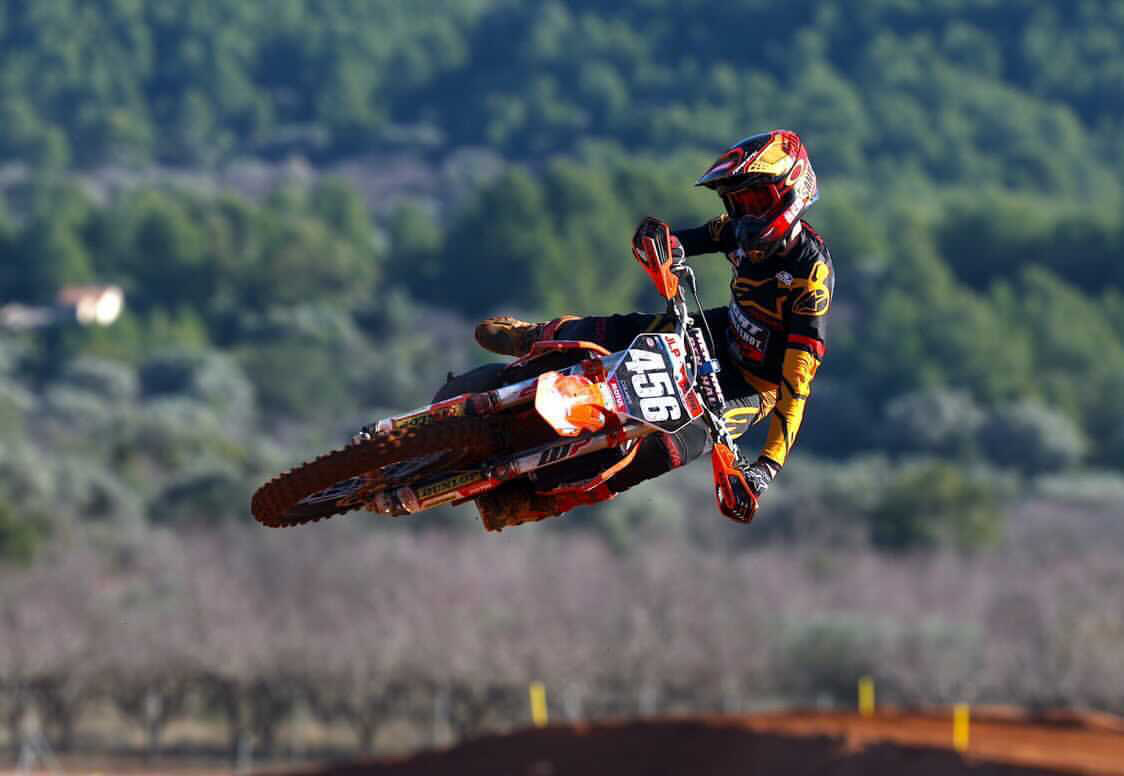 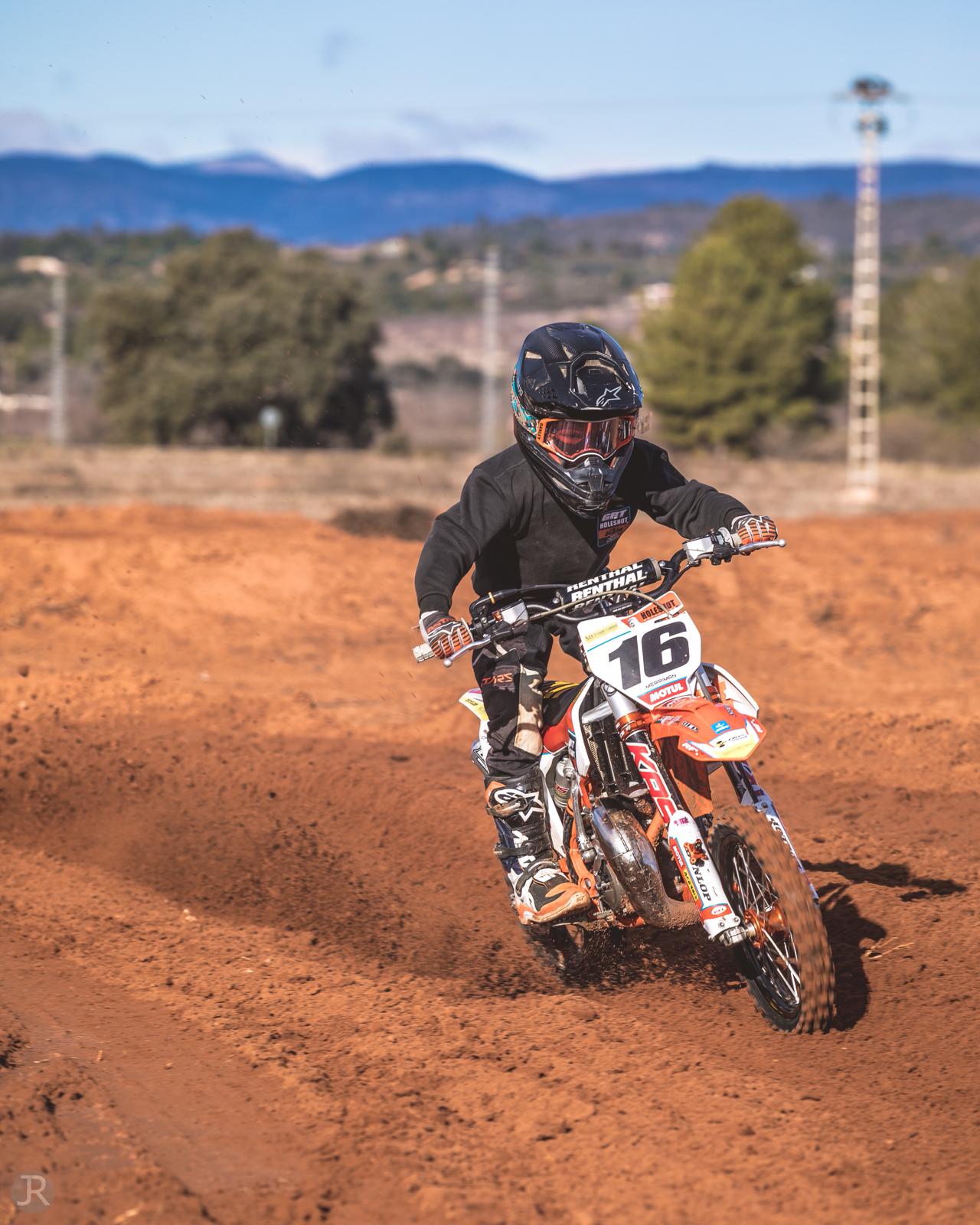 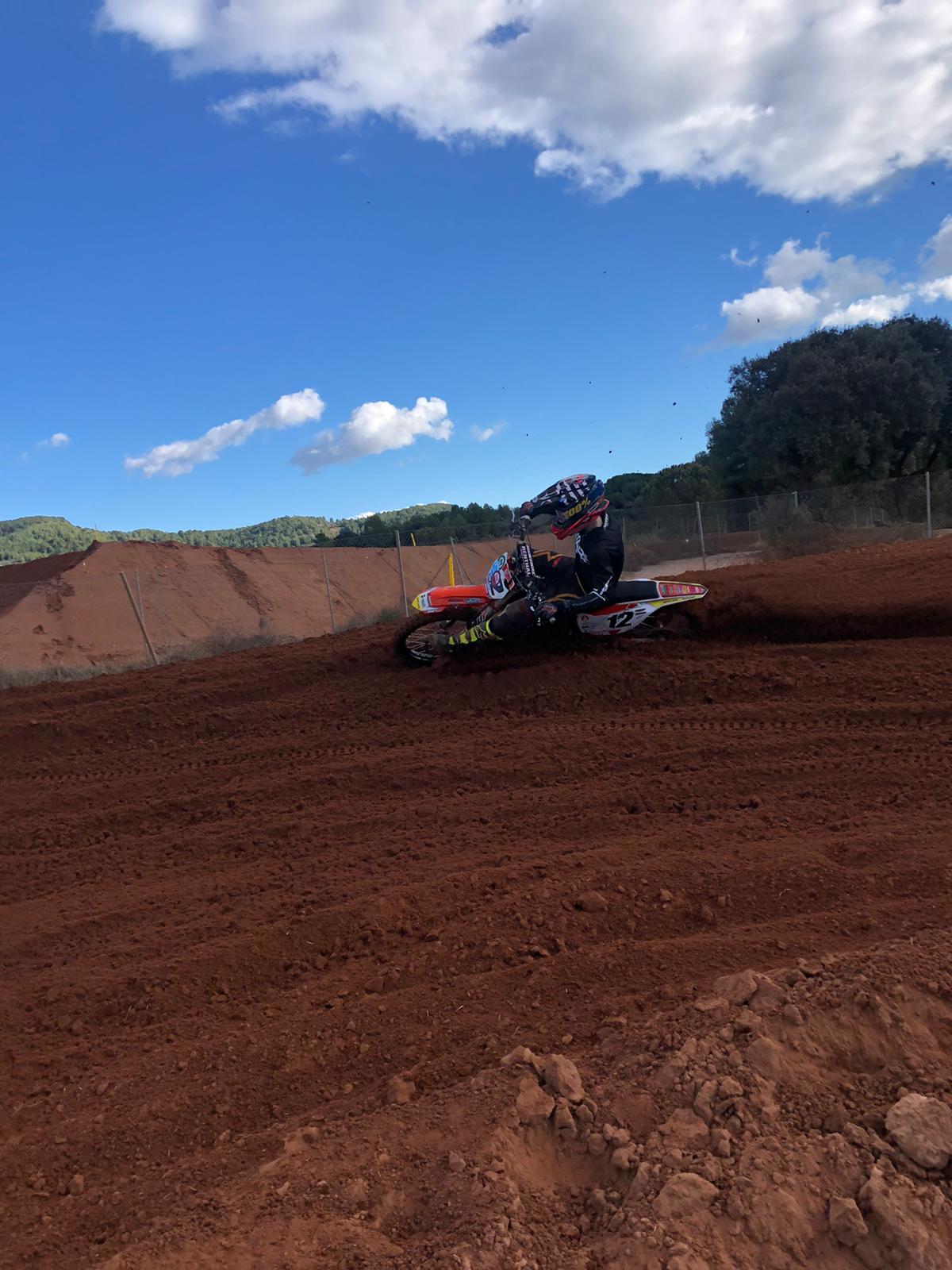 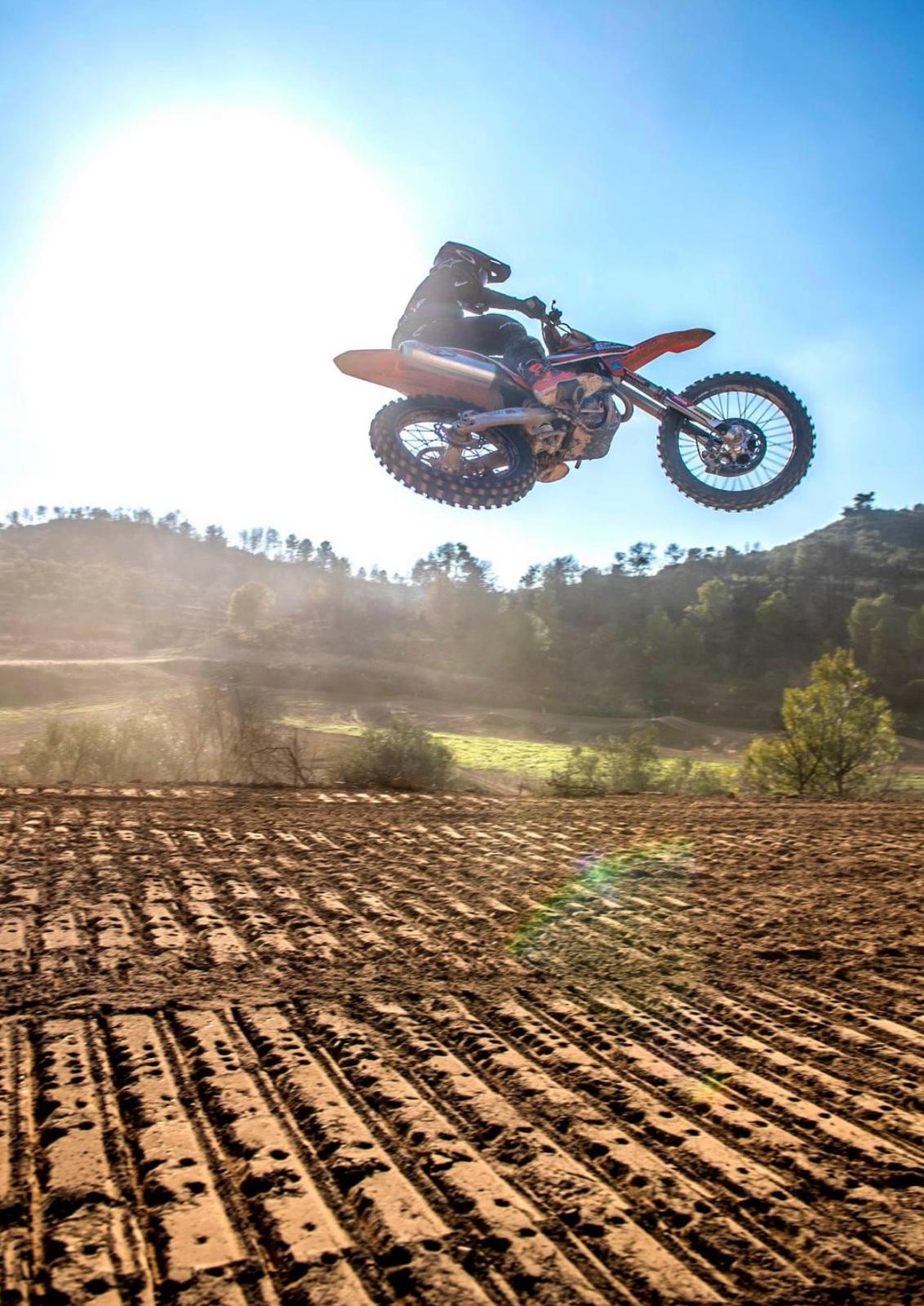 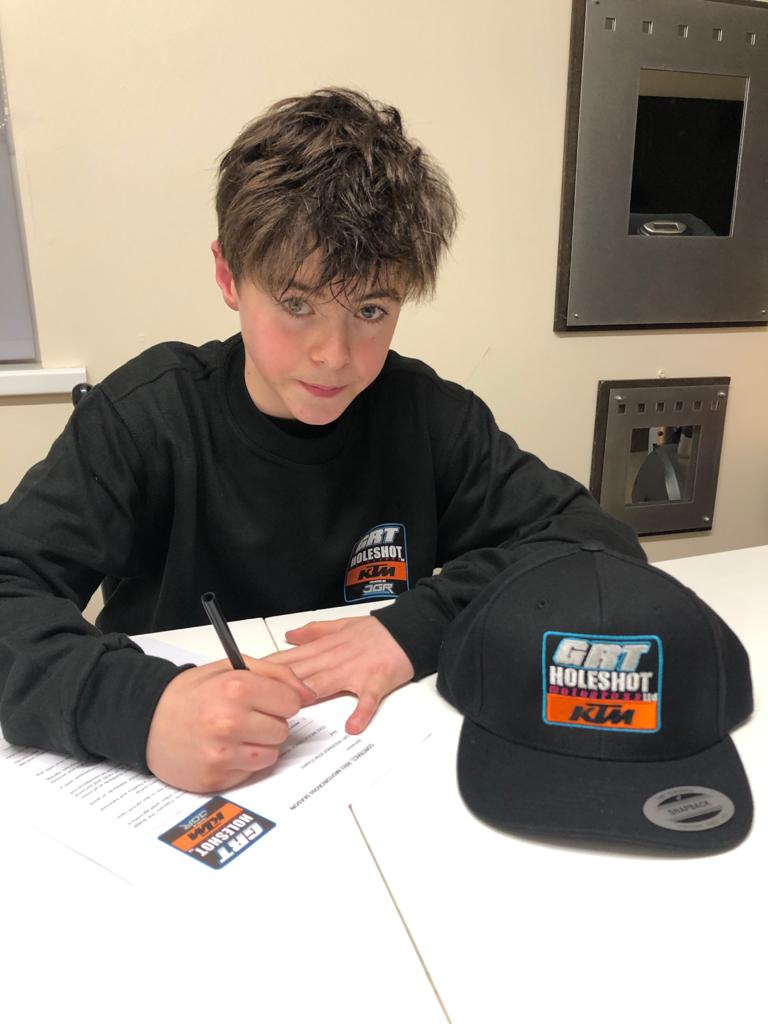