Bruce on the gas! 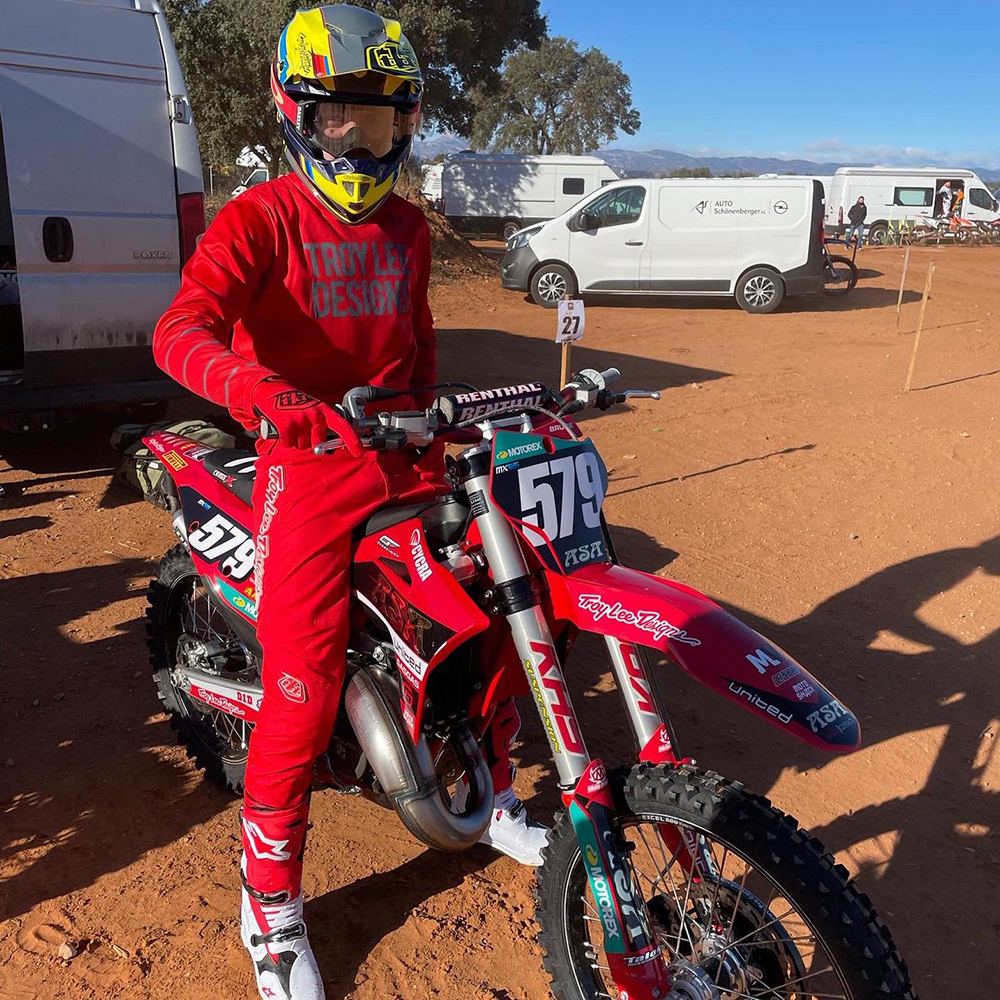 After showing glimpses of what he's capable of in 2020, ASA United and DEP Pipes supported Bobby Bruce is working hard to come out swinging in the EMX125cc championship when it finally gets underway this year.

Now wringing the neck of his new ASA United Gas Gas, after Lee Tolan's team switched from Husqvarna to be the official Gas Gas UK team, along with support from Troy Lee Designs, the youngster is putting in the laps down in Spain in preparation for a serious assult on the championship. "I’m really enjoying the Gas Gas at the moment, as soon as I jumped on it I felt really comfy and strong" says Bobby, and to be fair it's showing in his riding. He's now bigger and stronger too and is feeling good about the season ahead. "My goal this year is to be a contender in the European championship and run up front with the top boys. I can't thank Lee and the team enough for taking me on and working hard to give me the equipment I need to try and get up there and win races. Last year I proved I can run at the front and led several laps and that has given me loads of confidence going into this year. I've knuckled down and trained harder because I know this is a big chance for me and a step up the ladder if I perform well."

Bobby will racing the full EMX125 championship as well as the Revo British and Michelin MX Nationals where possible. We're proud to be part of his journey and continue to support him in his quest to be professional GP racer. All the best for 2020 Bobstar! 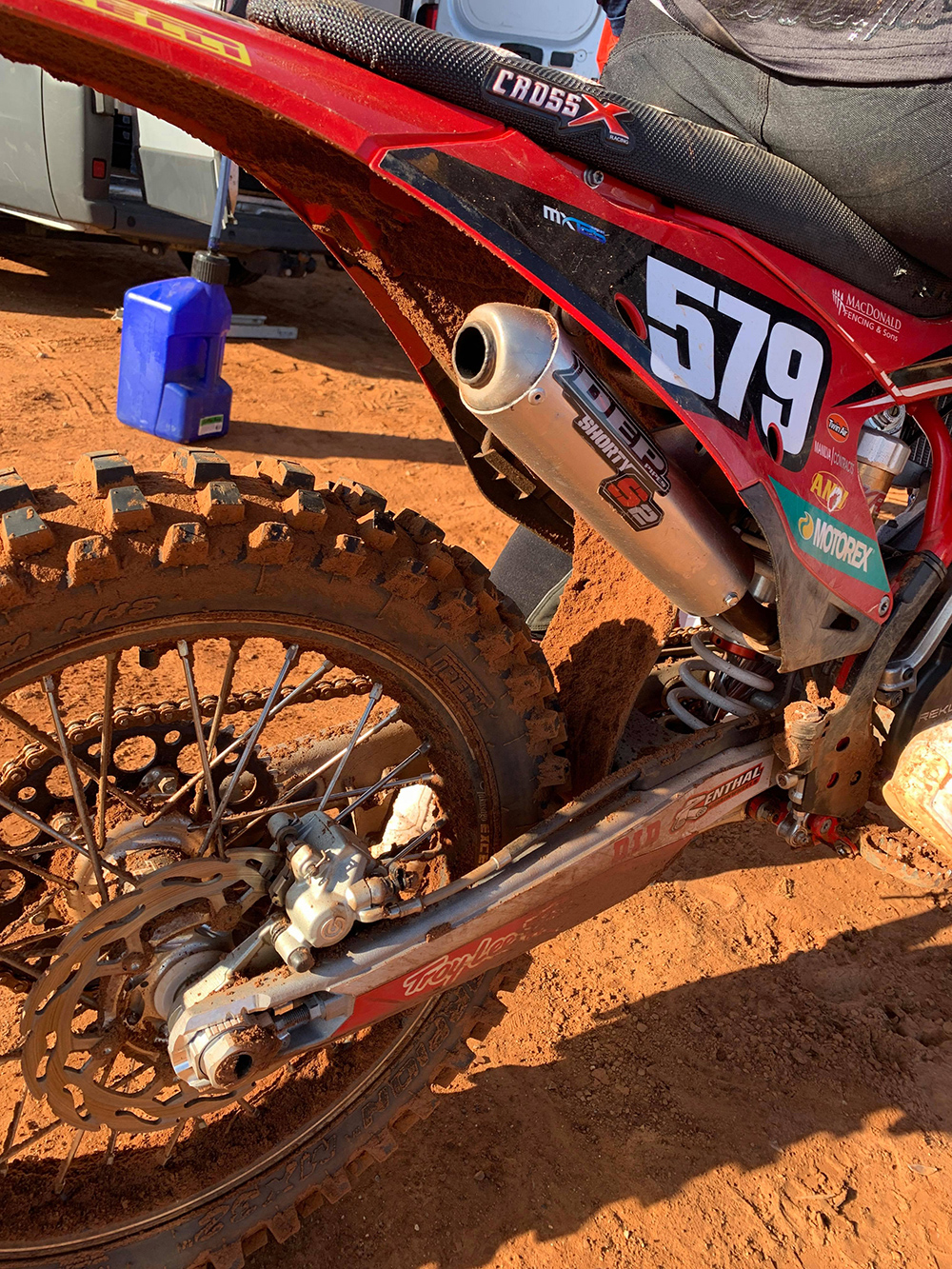